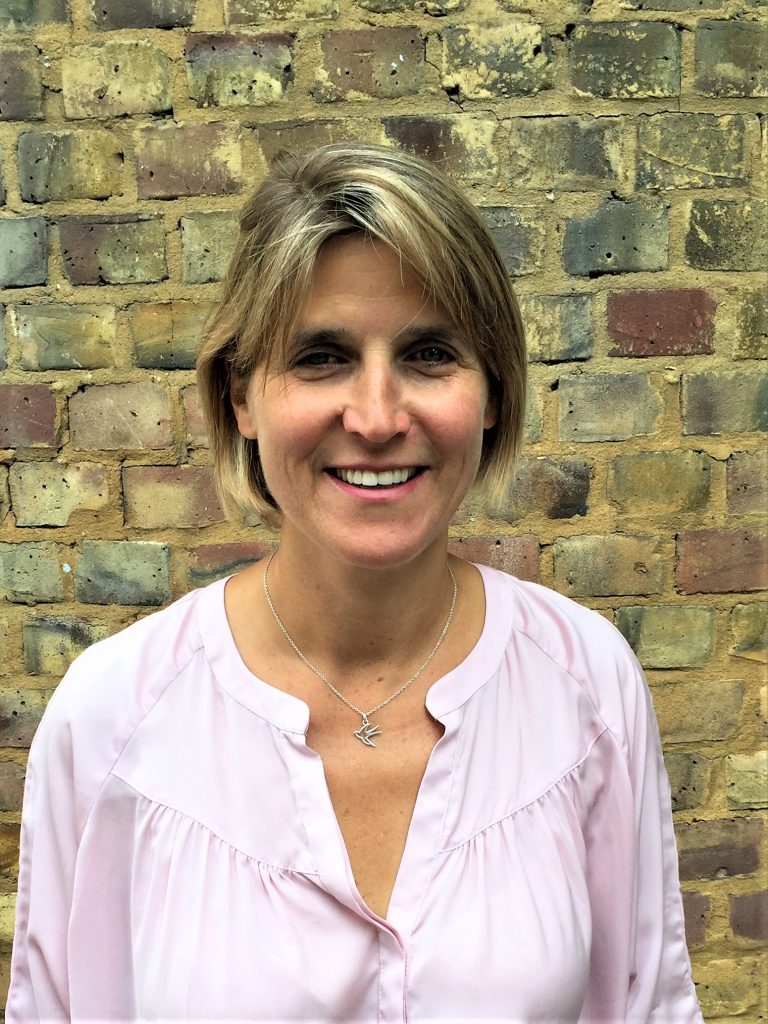 Anna joined the Food Foundation as its first Executive Director at the beginning of June 2015 after five years at the Department for International Development (DFID).  At DFID Anna led the policy team on nutrition and supported the delivery of the UK’s global commitments to tackle undernutrition. Before joining DFID Anna worked for a number of international organisations including Save the Children and UNICEF and has been at the forefront of international leadership on nutrition for several years, supporting programmes in a wide range of contexts in Africa and South Asia.  Anna has also worked for the UK Department of Health. In 2014 she was awarded an OBE for her work to address the global burden of undernutrition.  She did a MSc in Human Nutrition at the London School of Hygiene and Tropical Medicine in 1994.  In May 2017 Anna became a member of the London Food Board to advise the Mayor of London and the GLA on the food matters that affect Londoners. She is a Board member for the Emergency Nutrition Network,  the International Food Policy Research Institute based in Washington DC, Veg Power and Biteback 2030.  She is currently serving as Chief Independent Adviser to Henry Dimbleby for the development of the National Food Strategy.

Find out more
We use cookies on our website to give you the most relevant experience by remembering your preferences and repeat visits. By clicking “Accept All”, you consent to the use of ALL the cookies. However, you may visit "Cookie Settings" to provide a controlled consent.
Cookie SettingsAccept All
Manage consent

This website uses cookies to improve your experience while you navigate through the website. Out of these, the cookies that are categorized as necessary are stored on your browser as they are essential for the working of basic functionalities of the website. We also use third-party cookies that help us analyze and understand how you use this website. These cookies will be stored in your browser only with your consent. You also have the option to opt-out of these cookies. But opting out of some of these cookies may affect your browsing experience.
Necessary Always Enabled
Necessary cookies are absolutely essential for the website to function properly. These cookies ensure basic functionalities and security features of the website, anonymously.
Functional
Functional cookies help to perform certain functionalities like sharing the content of the website on social media platforms, collect feedbacks, and other third-party features.
Performance
Performance cookies are used to understand and analyze the key performance indexes of the website which helps in delivering a better user experience for the visitors.
Analytics
Analytical cookies are used to understand how visitors interact with the website. These cookies help provide information on metrics the number of visitors, bounce rate, traffic source, etc.
Advertisement
Advertisement cookies are used to provide visitors with relevant ads and marketing campaigns. These cookies track visitors across websites and collect information to provide customized ads.
Others
Other uncategorized cookies are those that are being analyzed and have not been classified into a category as yet.
SAVE & ACCEPT