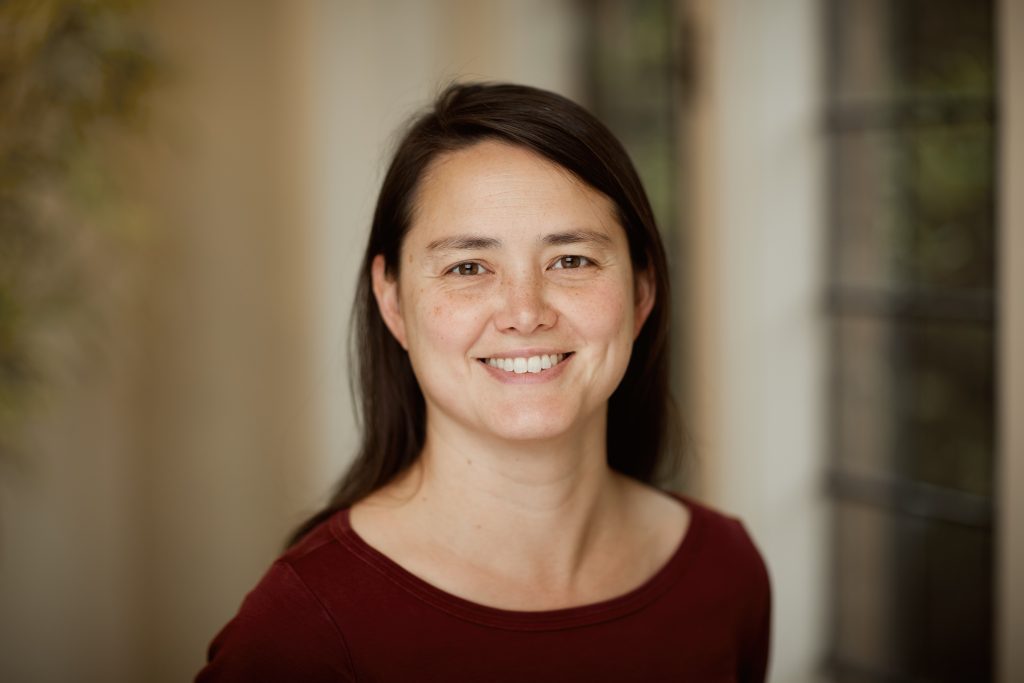 Michelle’s core expertise is in greenhouse gases, air pollution and climate science. Her current research focuses on the role of greenhouse gases other than carbon dioxide in limiting global warming, consistent with the Paris Agreement’s temperature goal. In particular, how to estimate the temperature outcomes from reducing methane emissions. Agricultural emissions are dominated by methane and nitrous oxide, both potent greenhouse gases. However methane’s lifetime in the atmosphere is around a decade, whereas nitrous oxide’s is over a century, and so methods of comparison must account for this to be accurate over all timescales.

Before joining Cranfield in 2020, Michelle was a senior researcher at the University of Oxford, where she developed the Oxford Martin Programme on Climate Pollutants, which aimed to make climate metrics used in climate policy more fit-for-purpose. She held two University of Oxford Knowledge Exchange Fellowships, on agricultural climate mitigation.

As a postdoctoral researcher at the University of Cambridge (2009-2017), Michelle worked on modelling the sources of pollution measured by the Cranfield-based FAAM research aircraft. She took part in conducting large field campaigns to the Arctic to measure methane in the atmosphere, linking these measurements back to sources such as remote wetlands. Other field campaigns targeted UK air pollution, and fugitive methane from North Sea gas rigs.

Her PhD, from the University of Reading, combined airborne measurements with modelling of long range transport of pollutants in the atmosphere from North America to Europe, and also in the West African Monsoon.

Find out more
We use cookies on our website to give you the most relevant experience by remembering your preferences and repeat visits. By clicking “Accept All”, you consent to the use of ALL the cookies. However, you may visit "Cookie Settings" to provide a controlled consent.
Cookie SettingsAccept All
Manage consent

This website uses cookies to improve your experience while you navigate through the website. Out of these, the cookies that are categorized as necessary are stored on your browser as they are essential for the working of basic functionalities of the website. We also use third-party cookies that help us analyze and understand how you use this website. These cookies will be stored in your browser only with your consent. You also have the option to opt-out of these cookies. But opting out of some of these cookies may affect your browsing experience.
Necessary Always Enabled
Necessary cookies are absolutely essential for the website to function properly. These cookies ensure basic functionalities and security features of the website, anonymously.
Functional
Functional cookies help to perform certain functionalities like sharing the content of the website on social media platforms, collect feedbacks, and other third-party features.
Performance
Performance cookies are used to understand and analyze the key performance indexes of the website which helps in delivering a better user experience for the visitors.
Analytics
Analytical cookies are used to understand how visitors interact with the website. These cookies help provide information on metrics the number of visitors, bounce rate, traffic source, etc.
Advertisement
Advertisement cookies are used to provide visitors with relevant ads and marketing campaigns. These cookies track visitors across websites and collect information to provide customized ads.
Others
Other uncategorized cookies are those that are being analyzed and have not been classified into a category as yet.
SAVE & ACCEPT